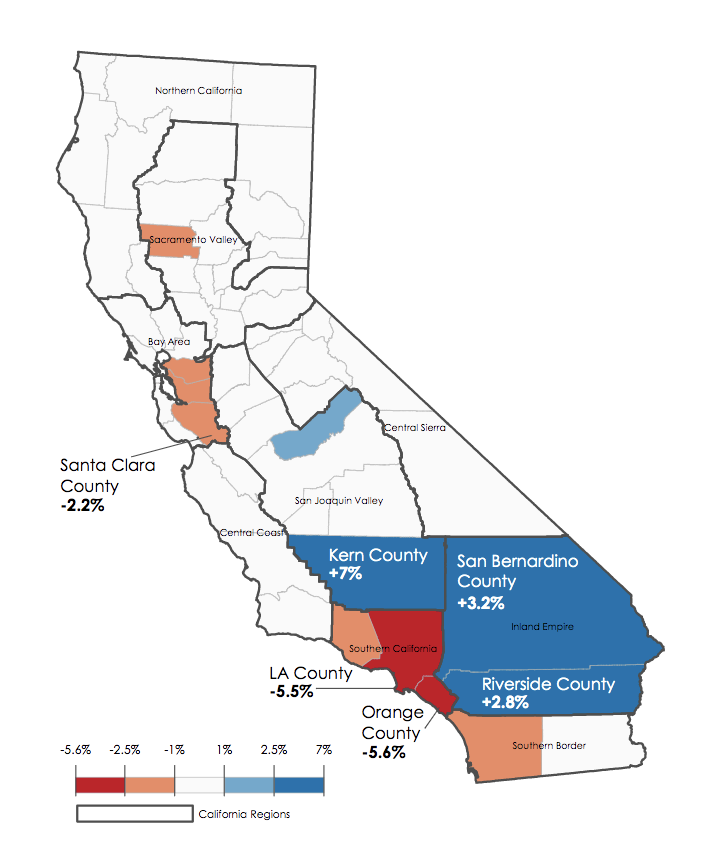 Read More About it Here

Before becoming governor, Gavin Newsom set forth a bold campaign goal to alleviate California’s housing affordability crisis: constructing 3.5 million new homes by 2025. And in his first State of the State speech, Gov. Newsom announced a $750 million incentive package so cities and counties could update their housing plans to make space in their zoning for more new housing. This homebuilding plan would also represent an unprecedented surge of housing construction for the state, which has averaged 80,000 new housing units per year over the past decade. He is proposing a sevenfold increase.

In this brief, we ask whether it is possible for California to meet this lofty production goal under current zoning and where this new housing will be built.